The Leading Repair Center For All Things Mobile

Get an Instant Repair Quote For Your Device 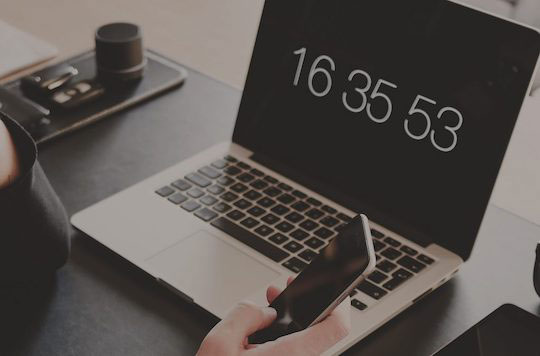 We have a great inventory of used and refurbished devices for sale. 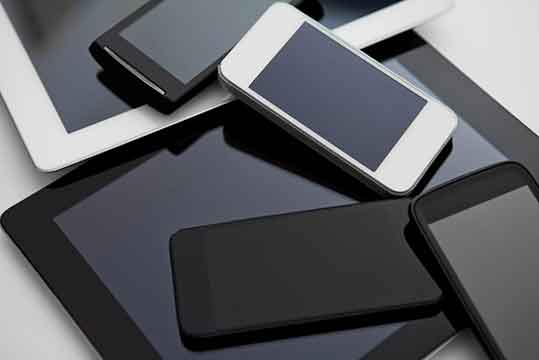 We’re committed to your satisfaction. All repairs come with an excellent warranty. 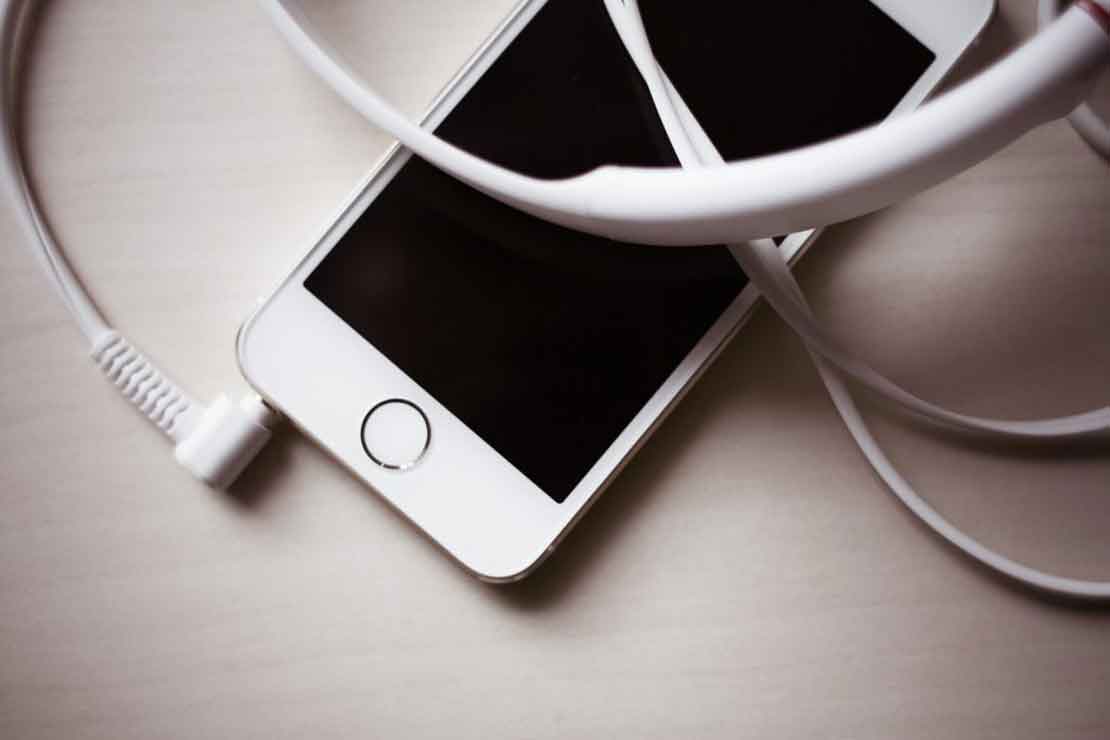 We buy used and broken phones and devices.

We take pride in what we do. And what we do best is restore your device back to its original condition. With us, you are guaranteed a professional, original quality repair. We strive for 100% customer satisfaction.

Now repairing your device is much easier with our online quote feature. Simply click the Get Instant Quote button and select your device. This ensures that you receive an accurate repair quote for your exact device and issue.

You can rest easy when you have your device repaired with us. We offer a warranty on all our repairs and devices we have for sale. So rest assured if something is out of the ordinary after your repair, we will take care of it for you free of charge. Restrictions may apply

While You Wait Repairs

What Our Customers Are Saying

“My iPhone wouldn’t charge, and I was afraid I would have to spend another $600 for a new phone. I found Phone Repair Anaheim through the Internet and called them. They had a service man in a van drive to my residence, and he fixed my phone on the spot. He replaced the charging port in the van. He did a full-service check as well and guaranteed the new Lightning port for a full year. For any phone work I need, I will call Phone Repair Anaheim. They saved me a lot of money and had my phone repaired quicker than if I had gone to buy a new one.” – Tina S.

“My camera started acting up on my cell phone. First, it was so dark that I could hardly see an image, then nothing but back. Who needs a picture that is entirely black. I called Phone Repair Anaheim and the sent a service van to my door. He managed to repair my LG Phone on premises. He had brought all the parts he needed to my location. Not only did he repair my LG, but he gave me a written warranty for a full year. From now on, Phone Repair Anaheim will do all my family’s phone repair.” – Kyle L.

“I heard about Phone Repair Anaheim from a coworker, and since I had two phones that were no longer working and collecting dust in a drawer, I decided to take them in for an estimate. I had already written them off as unusable, but why not have them checked was my thought. The technician Bob said, “these are both repairable.” The first needed a battery replacement, but the iPhone was more complicated than the cell phone. The iPhone had to have a new hard drive. He replaced the battery on one and the hard disk on the other from parts in stock. Phone Repair Anaheim is a gold mine in disguise, they will do all my phone work from now on.”-Tim D.